Rosie McDonald is a NYC/LA actor of both stage and screen with credits including APARTMENT 34, HOME, YOWZER, KING LEAR, and SWEET CHARITY. She has trained at the Royal Academy of Dramatic Art (RADA) in London and Circle in the Square Theatre School in NYC. 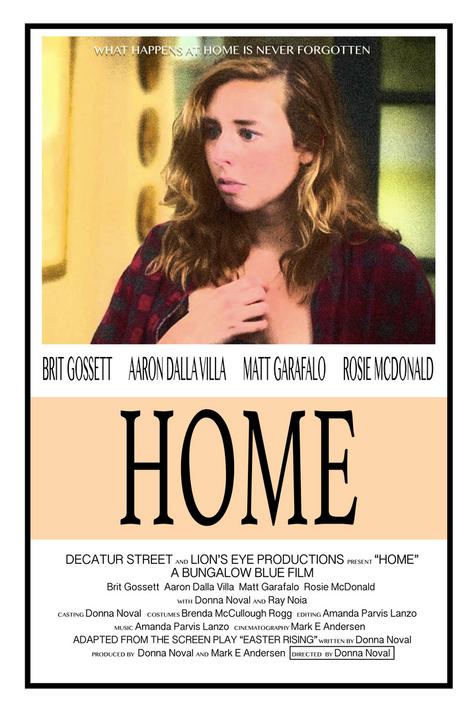 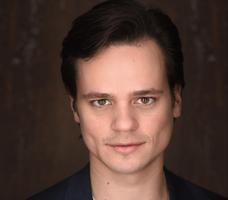 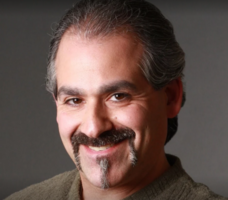 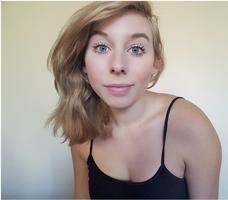 "Home" is a short drama centered on the relationship of college-bound Alice McCabe and her devoutly Catholic widowed father Sean.  "Home" was derived and adapted from the feature screenplay “Easter Rising” where "Home" serves as the catalyst for Alice’s future estrangement from her family.

In “Home” Alice McCabe is a typical New England teenager eagerly counting the days before leaving for school in California.  She is anticipating her independence, three thousand miles away from Sean’s strict household, when a routine physical reveals Alice is six weeks pregnant.  Alice spends the next few days contemplating her choices.  When her boyfriend Keith unexpectedly asks Sean’s permission to marry Alice, her fate appears decided and Alice is left powerless, her dream of college lost.

My interest focused on exploring Alice’s internal desperation as she watches the future she’s imagined wash away in a single conversation. Within a few days, she seizes an opportunity to eliminate the obstacle to college, resorting to a great deception to buy herself the time to make her ‘own’ choice.  When she returns home ten years later, we are reminded that it is impossible to erase history.

"Home" is small peek into the McCabe’s Irish Catholic home, more thoroughly developed in the feature “Easter Rising”.   In HOME I isolate and explore Alice’s conflict with both her father and her religious upbringing. I eliminated much of the dialogue in the original screenplay to tell this story cinematically, in the hope the film will evoke a visceral response from audiences, reaching beyond language and culture.