Is an American Writer, Actor, Director, Filmmaker and Educator. Although her love for visual storytelling began as a child it was during her career as an educator that she began to develop her craft, first in theatre and later in TV and film.

Dusty has written and produced several short plays, two which have premiered in The Sam French OOB Short Play Festival, "It Looked Like Rain" (2014) and "Last Girls' Trip" (2019) which was inspired by a close friend's battle with cancer.  In 2017, she adapted her feature screenplay "Easter Rising" to the short film "Home" which deals with a young woman's right to choose under the pressures of her Catholic patriarchy.

In 2020, Dusty adapted her short play "Last Girls' Trip" to a feature film script, then directed, acted and produced it with iPhone technology. The experience taught her the value of collaboration and the huge learning curve involved in movie-making technology.  Coming in short of cinematic standards, the film serves as a strong proof-of-concept and has attracted collaborators.  "Last Girls' Trip" is scheduled for production as a short ,with filming to begin Spring 2022.

In addition to writing, acting and producing, Dusty is an adjunct professor of creative writing at Manhattanville College in Purchase NY.  She was recently appointed state of Connecticut co-chair of Women in Film and Video New England. Their goal, to widen the lens, creating opportunities for exposure, education, networking, marketing and funding for women in the Film and TV industries. ​ 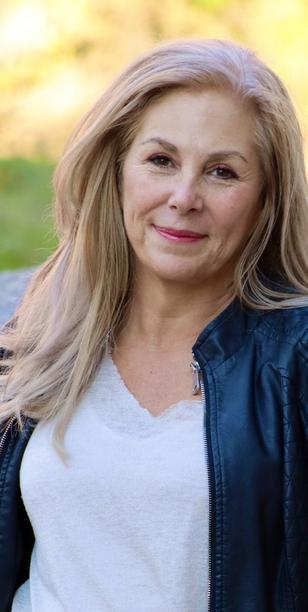 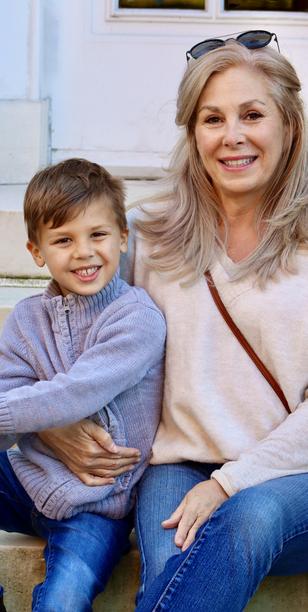 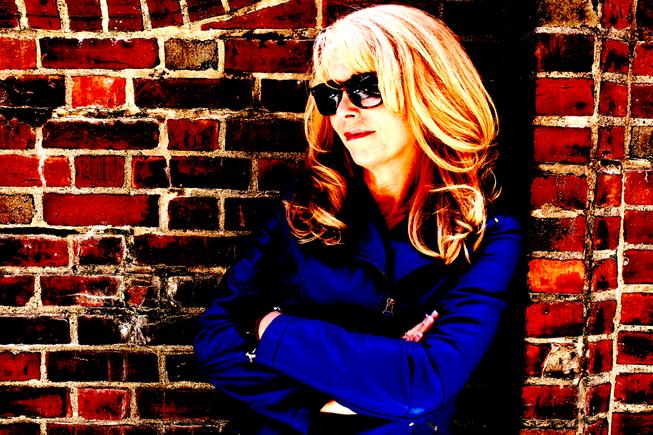 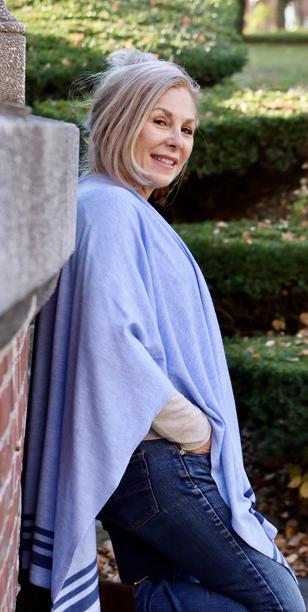